My best friend Michael, whom I have known since nursery school, is in the army. He's not finished his basic training yet, so he trains during the week and has his weekends free. If he doesn't have a long weekend... This is my time! I love having him around and I miss him when he isn't here. So this weekend we predrank at home and played silly games, went out to a nightclub, came home, bought fried chicken and fell asleep. He's a babe; in the afternoon when we woke up, I went to make some breakfast and I didn't have enough bacon, so he walked to the shop to get supplies! 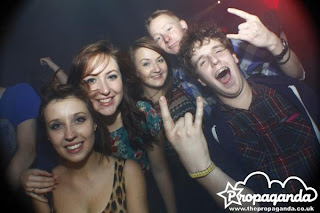 Theana, Harriet, me, Michael and Laurence 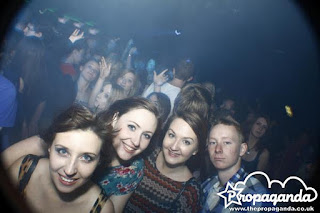 Theana, Harriet, me and Michael 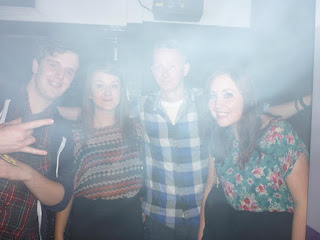 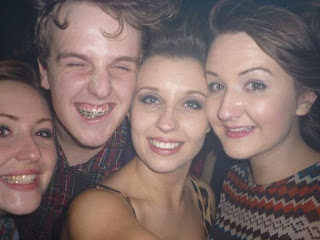 Near the wind machine 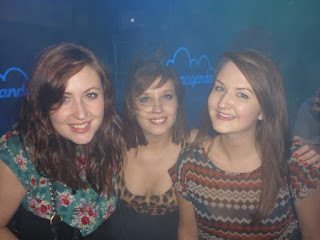 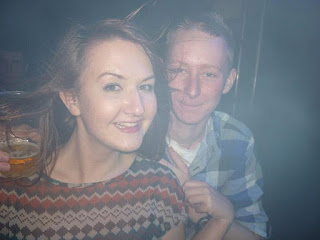 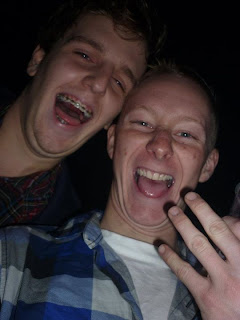 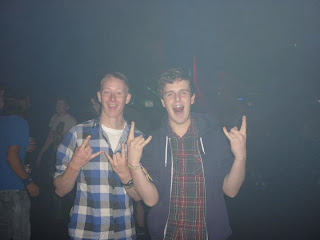 Ring of fire rule, they had to. ha 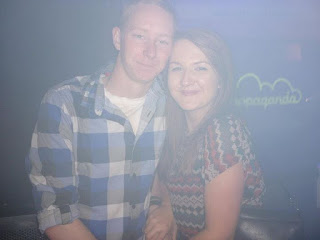 He looks really happy, I'm sure you'll agree, but that's just his army face :) I'm gona be lonely these next two weekends though, because he's not allowed to leave :(