Yesterday I had the best day. I woke up, watched the gilmore girls, checked out all my favourite blogs, checked out some sales, watched the Made in Chelsea Christmas special and caught up on a couple of things before I went out to my mums house. We had dinner, made sausage rolls and played trivial pursuit.

You know one of those days where appearance wise you feel a bit bleh? I always make sure that I make a lot of effort so I feel that bit less crappy. So this is what I wore to my mums. It's a skirt that belongs to my sister but I'm looking after it for a while ;) it's a tad too big as you can see in the photo below, but I love it anyways. 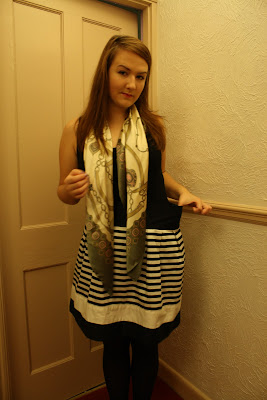 I tried it with the scarf above, plain below, and pearls too. 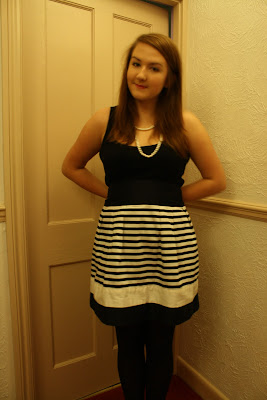 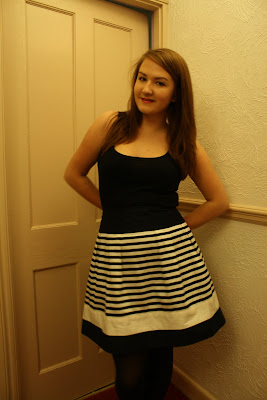 I went with the pearls in the end, and the scarf but only because it was cold and I took it off once I was there!

I had soya beans in soy sauce, honey, ginger and chilli for dinner as I wasn't that hungry, and it's a recipe that I'd like to share with you; 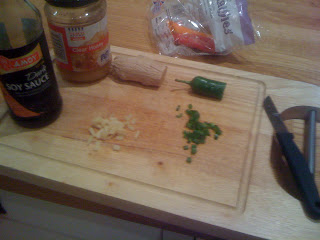 Soya Beans, as many as you'd like, about a handful per person I'd say.
1tbsp honey
as much chilli as you can handle/would like. If you're not sure I'd say about half a chili.
Ginger, again, as much as you would like. If unsure I'd say perhaps a 2cm piece.
Soy Sauce - enough to be seen just underneath the beans. 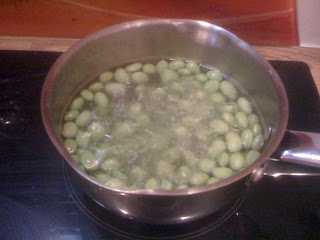 Cook the soya beans as directed on the packet, but not for the full time as they'll still cook for a little bit whilst mixing the sauce. 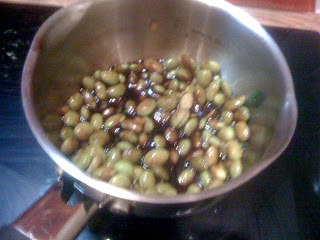 Then, in the same saucepan (Drain the water), mix all the ingredients. Keep stirring until the honey has melted and the sauce reduced a bit. Then, ENJOY!!

The Sausage rolls - My moma is allergic to wheat so we made two different kinds, wheat free and wheat inclusive! Her pastry is very short and falls apart but that's okay as long as you expect it.

Here's what you need;
Shortcrust pastry (I personally prefer puff but she likes it)
stuffing
sausage meat
milk.

Mix the sausage meat and stuffing together; 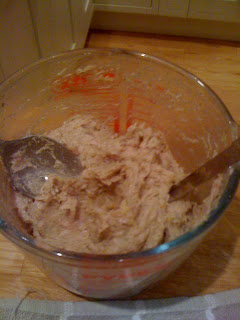 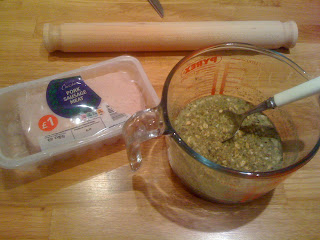 Roll your pastry out, you need to have one flat edge to start on; 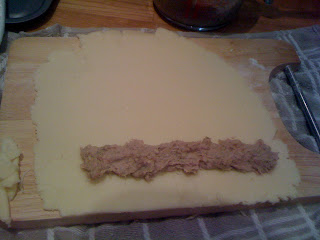 Put the sausage meat in a line 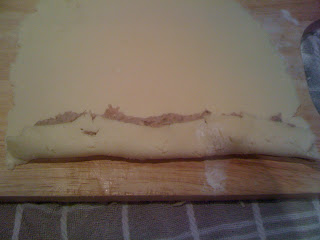 Fold the pastry over 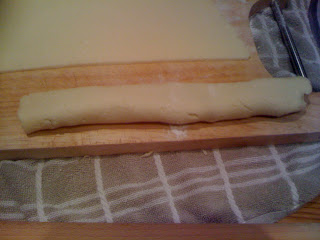 Make sure there is enough to cover the whole roll, then trim 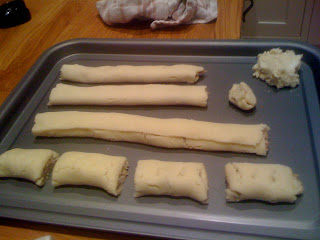 Place on baking tray and then chop into bitesize or leave long.
Coat with milk to kind of glaze the pastry 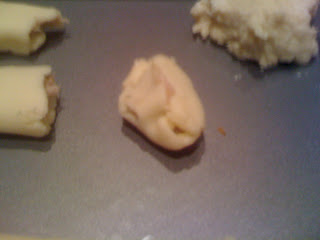 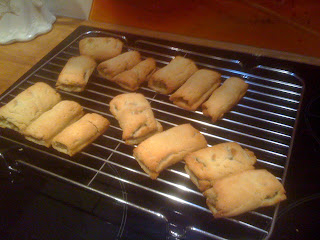 Cook for around 10 minutes on around 180 degrees, until golden brown.
On Nigella's Christmas the other day, she was saying about how well stilton melts, this was news to me as I kinda assumed it wouldn't melt at all. So I tried it with a jacket potato for dinner that day, and it was AMAZING. If you like stilton you should certainly try it. 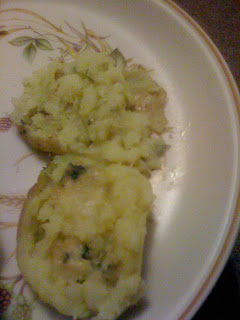 Okay so it doesn't look that appealing but it was so tastey.
Hope you're having a good Christmas Eve? I've been in town shopping with my dad, we had a nice lunch, went to nan's and then Michael and I swapped presents. His hasn't arrived yet so he's got a temporary one, I'd tell you but he checks this sometimes and I don't want to ruin it :) I'm off for a nap as I'm feeling a little grumpy.