As it was Michael's birthday on the 20th of February, we decided to plan a trip to London this weekend to do touristy things! I think it's odd being a tourist in the country you've lived in all your life, but that is what we were.

On the Friday, I had a lecture, left a little early to get a train and this is where the whole journey began. I got a train from Leeds to Kings Cross, then a tube from KGX to Vauxhall, then a train from Vauxhall to Clapham Junction, then a Train from Clapham Junction to Salisbury to be picked up by Michael. We had a heck of a time trying to get to his army camp from the station as there was traffic so he wanted to go another way, but we got KFC on the way which was good :) The camp was exciting and new, and I'm glad to have visited! We watched some TV, I had a shower, watched a film and then watched sun, sea and suspicious parents.. my first time viewing and it's so hilliarious. Michael only has a single bed and it was so hard to sleep in that I ended up top-and-tailing half way through the night so I could actually get some sleep.. extra funny when Michael jumped out of his skin cause he didn't expect to see feet next to his head.

On the Saturday we woke at 10 as we had a late night previously, watched a bit of Saturday Morning Kitchen and then set off for a mystery postcode as Michael was taking me to a surprise places before London. When the satnav said turn left and we turned into some sort of office-business-park I had no idea what I was letting myself in for.. until there was a little sign for an american sweet store! This is a pass time for Michael and myself.. he loves grape things.. I love trying things I've heard of on American shows. 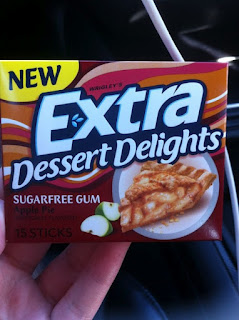 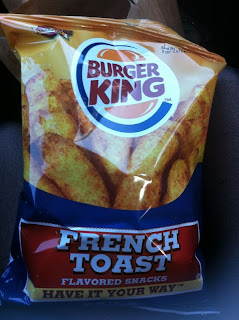 These were sweet.. which was weird. and a bit disappointing. 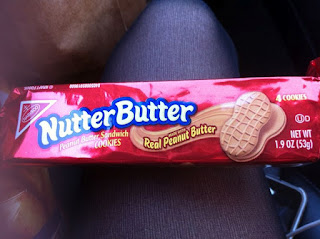 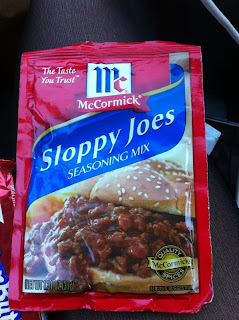 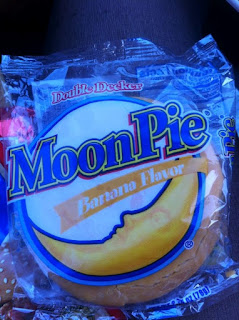 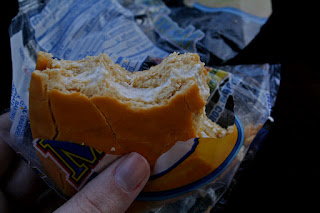 For those of you who haven't had a moon pie, it was a bit like a soft wagon wheel with 3 layers instead! 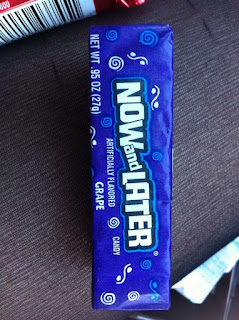 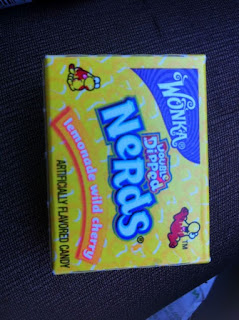 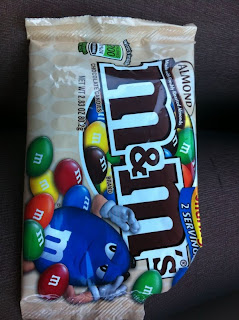 Almond M&M's! They weren't as good as peanut ones though :( 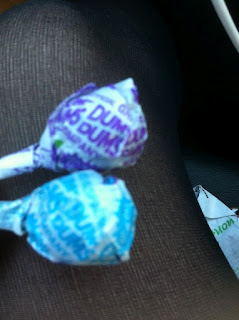 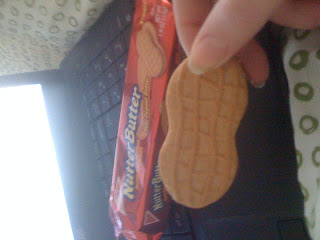 I'll write about the next days in another post as this one is pretty long now! How was your weekend?