You know I said I was going to try and get the photo's off of Michael to share his surprise/our day out? Finally got them. okay he gave them to me on the day we took them I've just been busy, my bad.

The surprise was that I was going to take him up onto Dartmoor in the pitch black so we could try making glow in the dark bubbles, light sparklers, have a mini picnic and look at the stars. As you can appreciate, it was quite dark and we couldn't take pictures of the bubbles but here's a little sneak 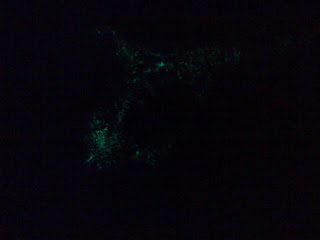 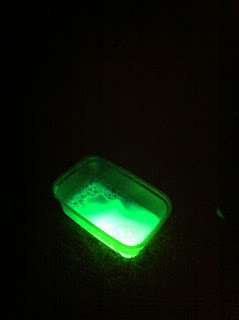 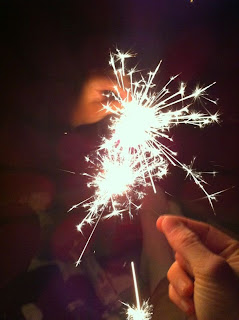 The next day, we met at his, made some grape kool aid to take with us, and popped on our way to the aquarium 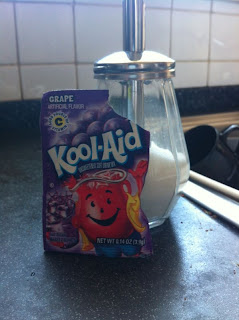 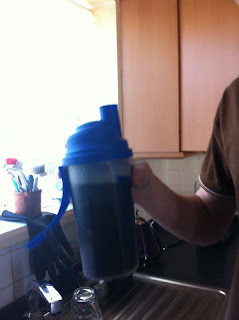 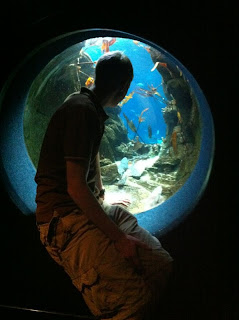 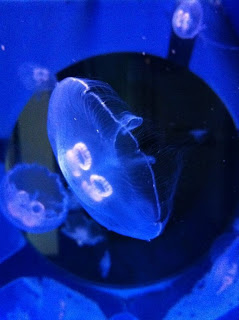 this is actually a jellyfish breeding lab! 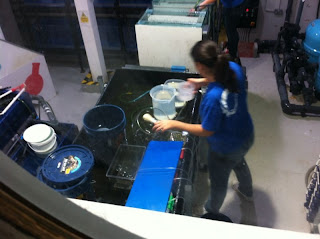 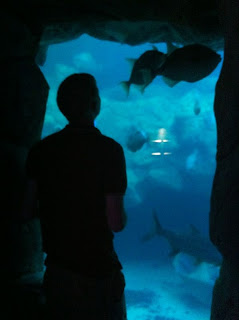 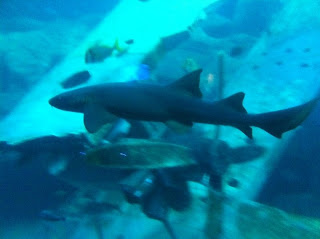 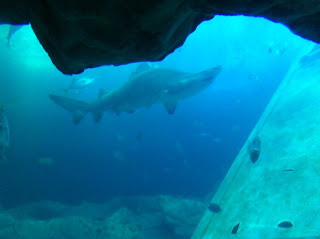 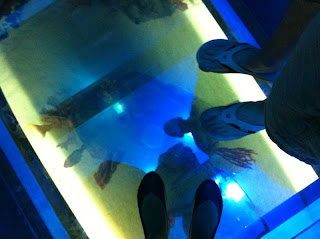 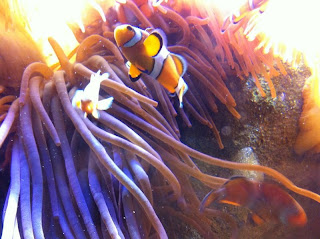 as well as some other weird creatures 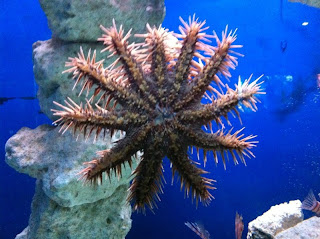 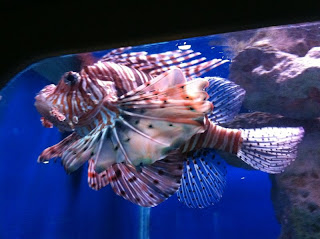 and a blind turtle! 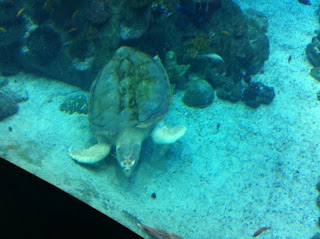 we then left, grabbed some food on the Barbican and laughed about being an old married couple that share their lunch 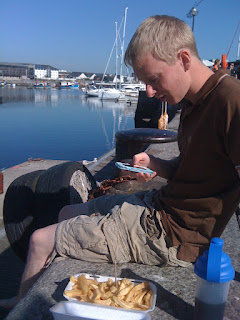 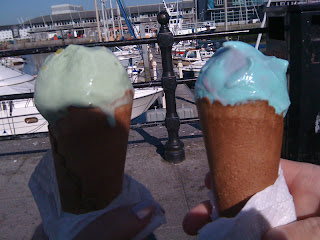 We then went our separate ways as Michael wanted to buy a bike and I went to my grandparents for dinner, he then came round for some rice pudding and jam 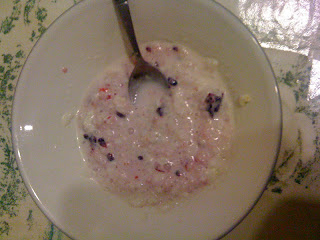 we then went to the cinema and watched the possession or whatever scary current film it is, it was actually quite good! I don't get scared often but that one did freak me a bit. The next day we had our own things to do but met in the evening for the aforementioned sunset and fire. 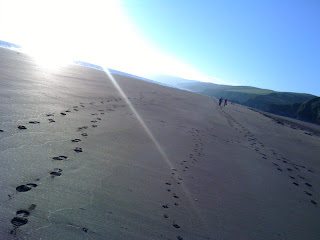 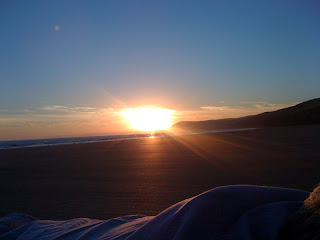 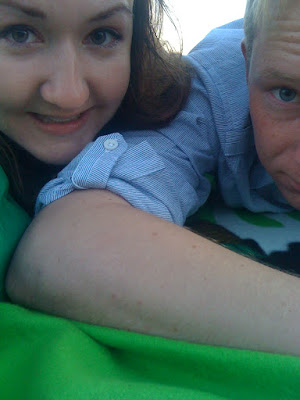 I look super tired but that's okay, I was, but I was also pretty darn happy 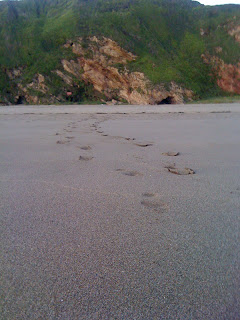 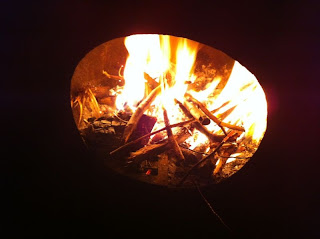 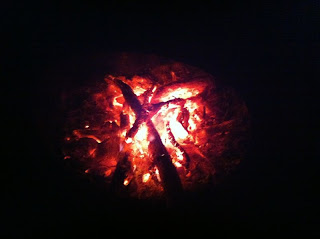 Super couple of days, wouldn't have changed a thing :) do you get to watch the sunset often?