So, I've started this post a little early as there were a couple of things that happened on the Thursday that'd be just perfect for this post. 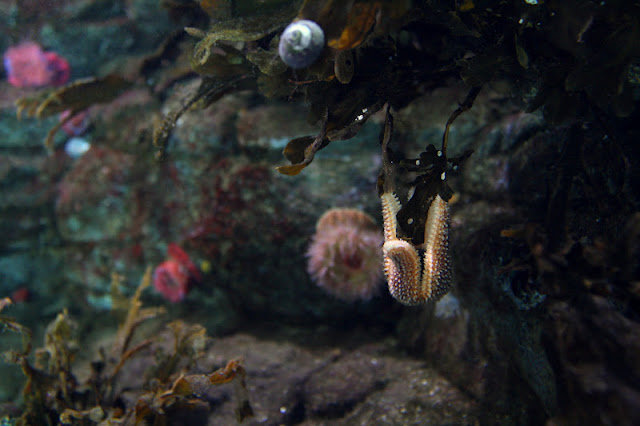 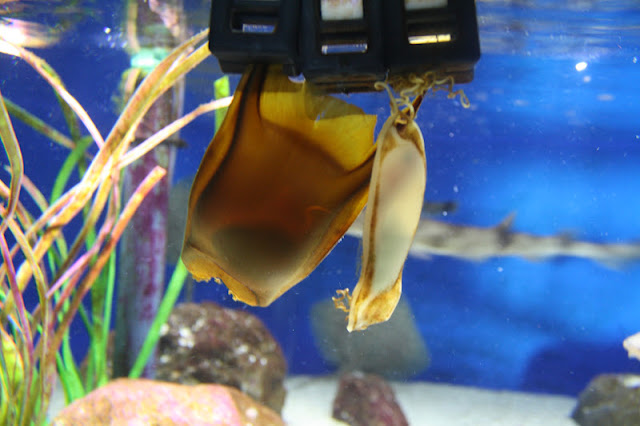 This is a shark sack, and the little dark shadow in there was wriggling around loads! 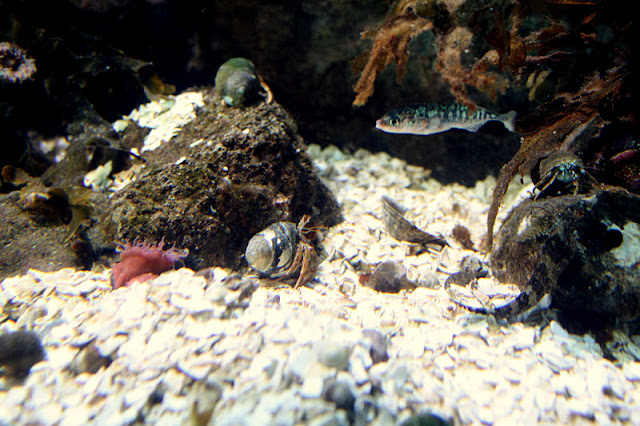 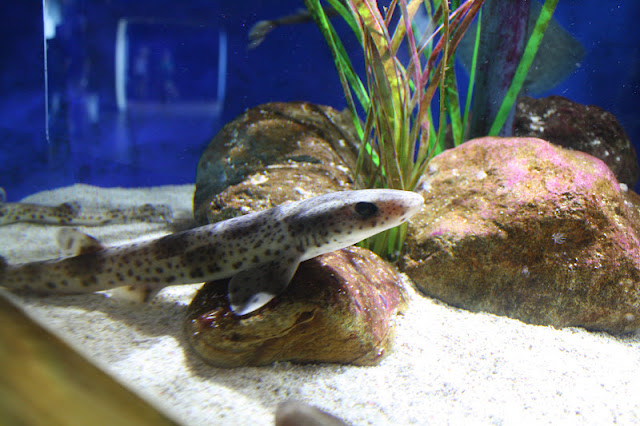 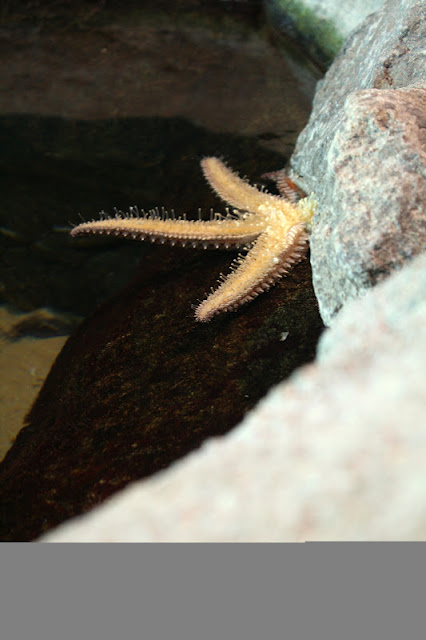 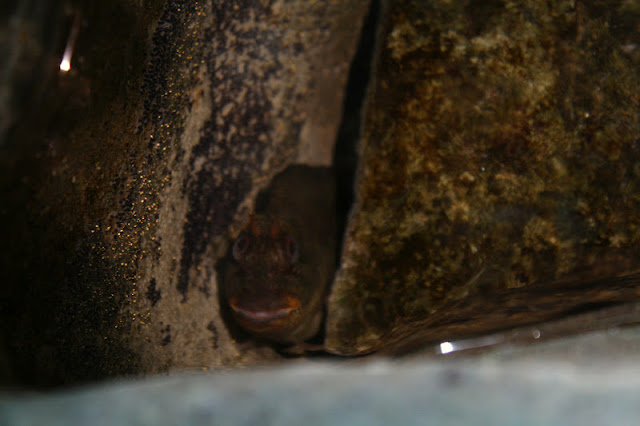 This guy kept making me laugh, they'd pop up in all kinds of crevices and had a little grin on its face 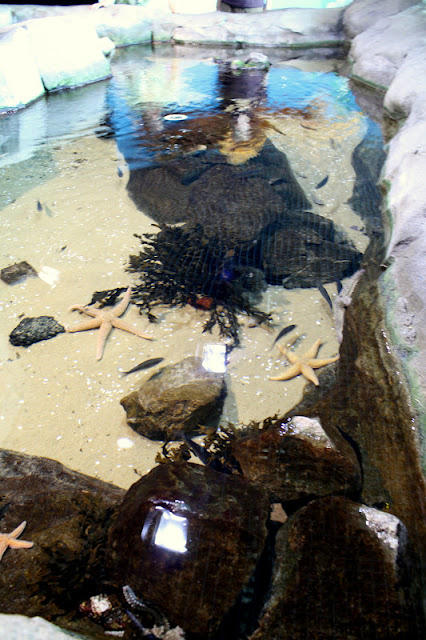 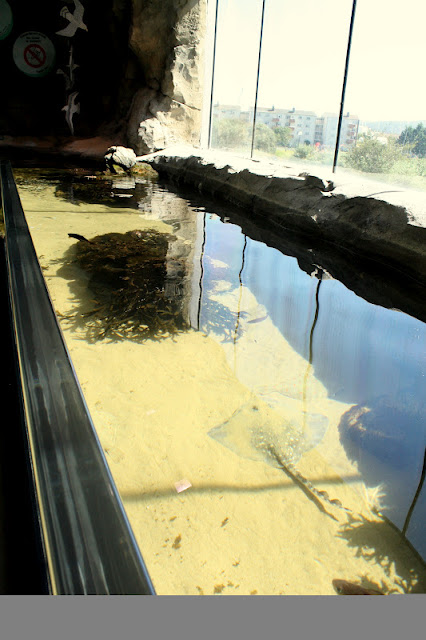 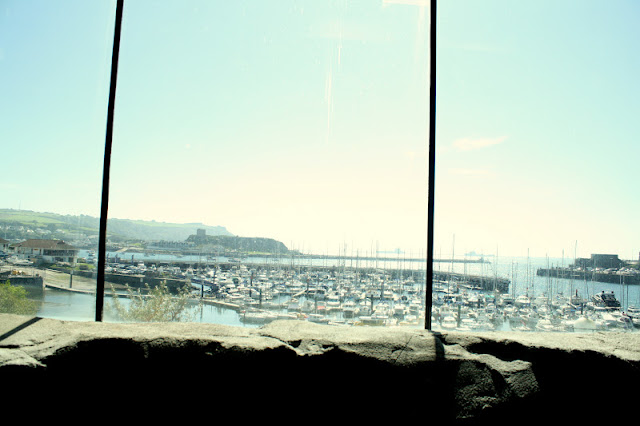 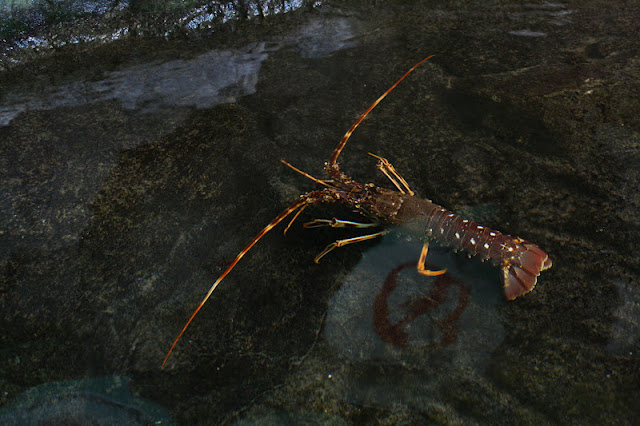 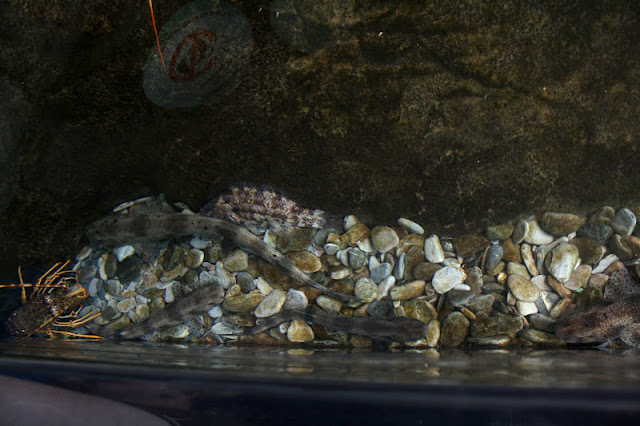 teehee, most of these are sleeping sharks but can you see that cheeky fish that's trying to blend in? we decided he wanted to be cool too, and he really is 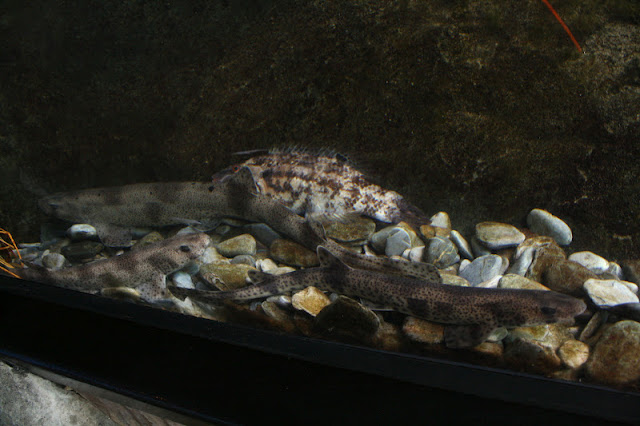 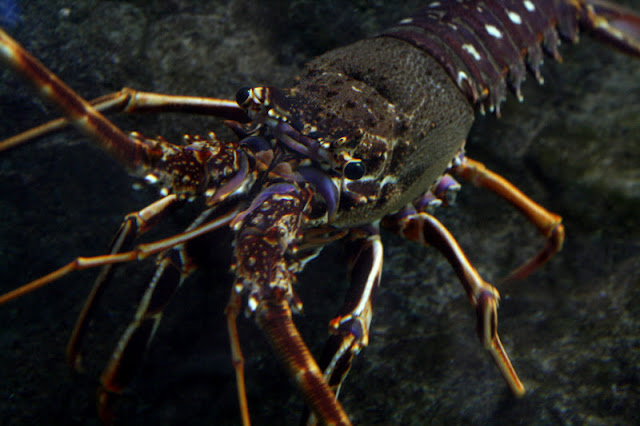 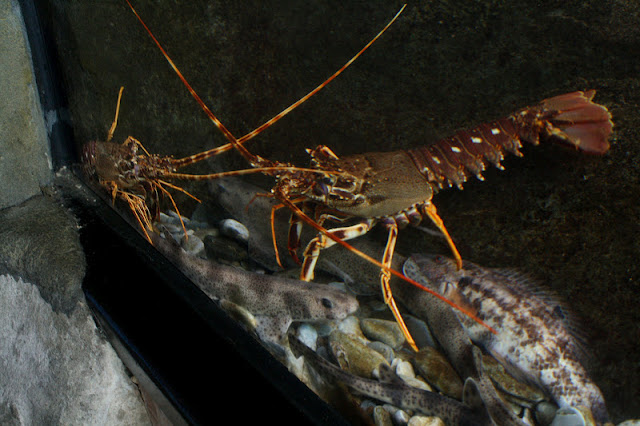 I shall try and get the photo's off of Michael's phone tonight for the rest of the trip, and also the ones of his surprise trip (he enjoyed it, FYI :) )

Hope you had a wonderful Friday too - how's your weekend going? There won't be the regular weekly catch up tomorrow as I have to drive back to uni (boo) and I'll be in the car for about 5-6 hours.